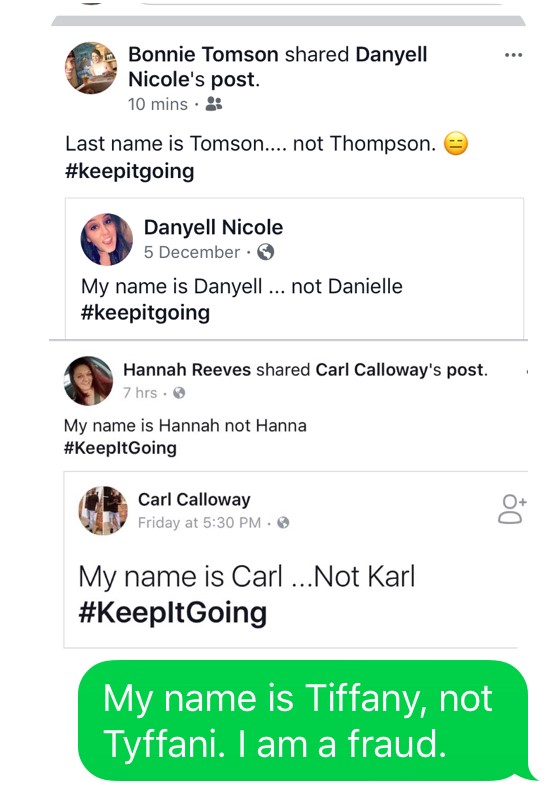 And I said, what about….

Heckfest at Tyffani’s? I don’t eat a lot of breakfast… unless it’s at midnight. But I sure have a lot of heck fests. Or maybe it’s just one, ongoing, never-ending heckfest. Yeah, that’s probably it.

First off, my parent’s did not try to be unique in the spelling of my name. My birth certificate says Tiffany but I’ve spelled it Tyffani since high school because hek. I like it better that way. 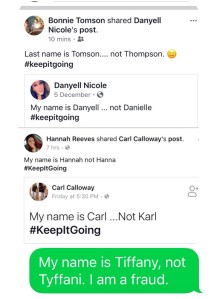 I would give you a backstory of my life, but suffice it to say that I got an 85% on my autobiography which was an assignment for my creative nonfiction class, so I’m really not even that good at telling my own story. Apparently. I mean, an 85%? For telling the story of my own life which nobody knows better than I do? Awkward.

Given, my teacher didn’t even know what Tetris is. Which he admitted just before he told me to choose between the puzzle metaphor and the Tetris metaphor. I still haven’t told him that Tetris is basically a puzzle, which was the only metaphor used in the 250 word autobiography. Someone should probably tell him that….

Anyway, I’m a senior in college and I’ve got six weeks left until graduation and I’ve got about negative six weeks worth of motivation, so… livin on a prayer.

I paid for this domain months ago. I’m gonna start using it now. I hope it makes you laugh.