I have about two jokes in my arsenal: (confession, I don’t really know what an arsenal is but it makes me a little uncomfortable that it has the word arse in it??) (also I just looked it up and apparently it means a collection of weapons. So…because these jokes are not dangerous, I guess I have no joke arsenal.)

Anyway, I’ve been telling the same joke since a girl in my Junior Girl Scout troop blessed me with it. And now I’ll pay it forward:

Q: Why did the baby cross the road?

A: To get the Chinese newspaper. Do you get it?

(This is the part where some people laugh and pretend to get it because they don’t want to look dumb and it’s sad because they definitely look pretty dumb.)

Punchline: The person is supposed to say “no,” at which point, I say, “neither do I, I get the Denver Post”

Hahahahaha right? Isn’t that hilarious? Is it hilariously dangerous enough for an arsenal?

Anyway, I’m about to GO TO CHINA where I will DEFINITELY get it (the Chinese newspaper, of course). So that’s cool. 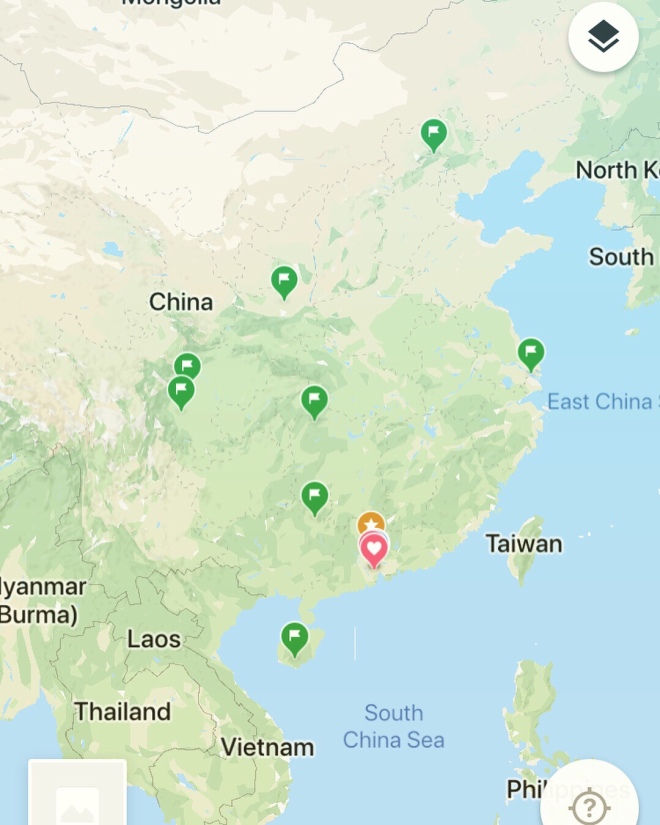 Last week I had four (4) days of training and the best part was that they catered Panda Express for lunch one day. Seriously gonna miss that orange chicken.

We learned that we’ll be living in a three story apartment with 25 Chinese teachers who teach at the school with us! well also be sharing a home with cockroaches and mosquitos so… ~adventure~ is~ calling~~~

Don’t you love how you can look at a really unpleasant sounding situation, and then just turn it around by calling it an adventure? Like… squatter toilets? ~adventure~ sharing a fridge between 30+ people? ~adventure~ standing for 25 hours on a train so you can get the cheapest transportation to the other side of the country?? ~~~~~adventure~~~~~~

So anyway. I’m remembering the two Chinese girls I taught on my (lds) mission and they were the some of the sweetest people I came across in the Netherlands. One of them, Sara, made us “dessert” one time and, I kid you not, it was like… vegetable soup. And then when we said we don’t drink tea, only herbal tea, she looked surprised and said “wow you are so healthy!” As I’m sitting right in front of her, approximately 2.5 times the size of her, thinking that dessert is not actually vegetable soup. Yes. Healthy.

Anyway, they told us about 16 times in training not to “Netflix our semester away” because that’s always my first thought in a foreign country. Netflix.

Anyway, if you have any tips for dealing with cockroaches, mosquitos, annoying (American) bunk mates (you know who you are) or vegetable soup disguised as dessert, hit. me. up.