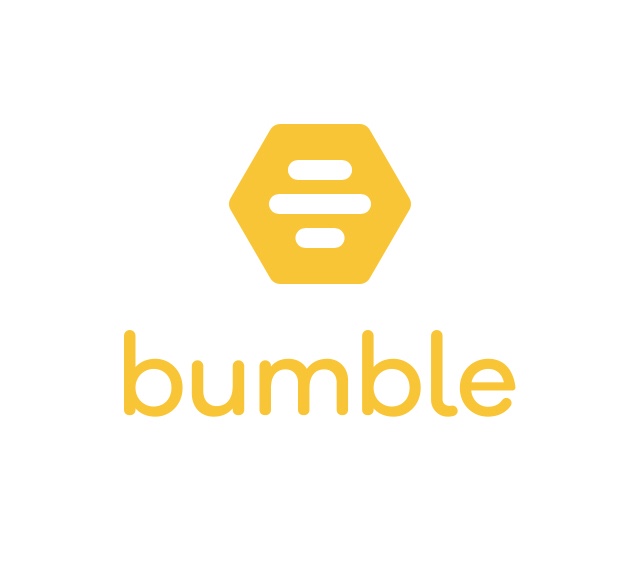 Week 4: Strangers From The Internet

Another week, another first. Where do I turn for inspiration? The internet.

Remember the days of eighth grade health class where you learned all the horror stories of people who were kidnapped right out of their homes because they put their full name on the internet? So all our MySpace usernames were complete nonsense, like xXdAzInGsTaRgAzErXx or some garbage?? And how that’s not even an exaggeration?

I’ve never summoned an internet stranger for a date, but it sounded like it could be a cool “new thing to do.” Unfortunately, flirting with people I’ve never met is just not my strong suit, so I stopped entertaining that idea pretty quickly. However, Bumble is a dating app where dating is just one of the three categories of swiping. There’s Bumble Bizz (where you can network. Truthfully, I don’t know if anyone really gets a lot out of that feature, but it exists.) and there’s Bumble BFF where you can swipe on potential friends.

Honestly, swiping apps for friendship are not very common, so the possibility that someone (like my dad) would look over my shoulder and not even ask questions, just assume that I’m a lesbian, is very real. But honestly, a lesbian isn’t the worst thing I could be mistaken for. And the prospect of hanging out with girls that I don’t know outweighs the potential excitement of hanging out with guys I don’t know, because there’s an understanding with girls that I don’t owe them anything if they pay for my burrito, you know? Also, you don’t have to worry about being kidnapped and killed when you meet up with another girl… most of the time. Just girly things, I guess.

So one of the girls was super direct, she right off the bat said “let’s get coffee,” so I met her at Starbucks (where she ate Chipotle from next door instead of actually getting coffee) and we chatted. She was one of those super driven girls that has mentors and already owns her own house and wants to retire in her twenties and spend her life traveling. She actually said to me that she only allows herself to listen to music if she’s working out. So yeah, if I could have whatever she’s been drinking to get myself that motivated, I’d take a double shot of it.

The other meet up was a game night. One of the girls decided to invite a bunch of people she’d met on BumbleBFF over to her house for a game night and it was SO fun. Honestly, it was brilliant, and I might just try to do that on my own. I always just get so nervous trying to plan stuff like that though because nobody ever comes and I take that as a personal reflection on me even though it obviously isn’t.

Anyway, now that I’ve dabbled in the online friending world, I realized there’s even Facebook groups for it! And they post get-togethers and everything! How freaking fun is that?! So now I have a whole range of cool Colorado humans to do my next 50ish new things with. (I bet your state has one too, you should super do it if your friends are lame/always busy/work weird hours/don’t want to hang out with you twentyfourseven/you don’t have friends.)

I told my sister about being on BumbleBFF and her reaction was “that’s perfect for you because you get sick of people so easily” and tbh, she’s not wrong. And tbh, it goes both ways, people get sick of me pretty easily as well. So here’s to internet strangers–there’s always gonna be at least one person out there who isn’t sick of you yet. I’m hoping to find some of em.